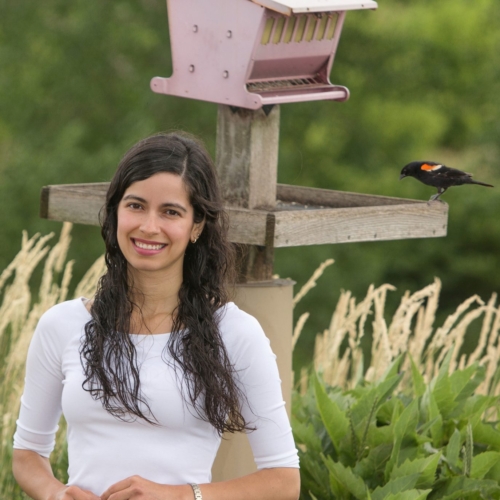 BRUNA MELO is a Brazilian-American contemporary Christian music singer. She is originally from Rio de Janeiro-Brazil, where she released several CDs with a recorder and was featured on multiple nation-wide Brazilian TV programs. She graduated with a degree in Marketing and finished her MBA in 2011. Bruna also studied Digital Media Production at the University of Northern Iowa.

Some of her experience includes: songwriting, script writing, TV program hosting, modeling and acting, marketing management, fashion design, event planning, workshop facilitation, and entrepreneurship. One of her albums includes the Portuguese version of the song “The Climb” authorized by Disney Records and Hollywood Records. She moved to the US in August 2015 to marry her husband Ryan in October 2015.

During the Summer of 2018, Bruna released her new music video and single, “Renewal”, which can be purchased at CDbaby.com. She continues to work on her first English CD to be released in 2023. Bruna is also filming her new Web TV program, “Enjoy Every Day”, which airs on YouTube and www.brunamelo.com.

Bruna lives in the US with her husband, Ryan, and their son, John.

Send me a message!